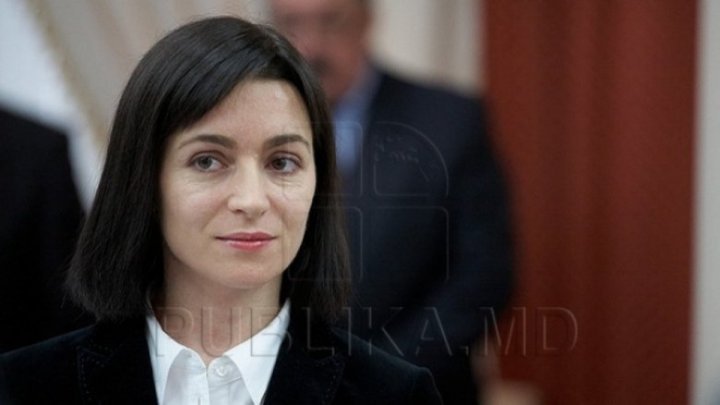 The Prime Minister Maia Sandu doesn't insist anymore for an European Prosecutor in the Head of the General Prosecution.

'The next General Prosecutor must be a person of integrity, independent politically and of any other group of interests, which would be able to seek accountability of all who contributed in public money theft and also to begin a genuine reformatory process of the Prosecution', mentioned Maia Sandu in a Facebook post.

PUBLIKA.MD reminds that initially, Maia Sandu wanted an European Prosecutor. Even if in her way were standing her Socialist coalition colleagues who were saying that the next prosecutor must be a citizen of the Republic of Moldova.
AFLĂ imediat Știrile Publika.MD. Intră pe Telegram