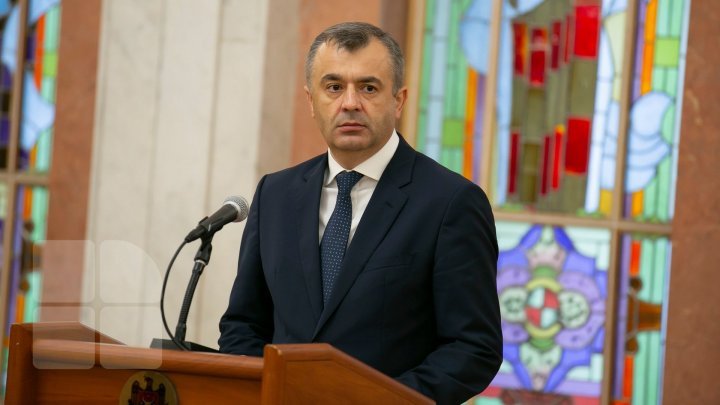 Prime Minister Ion Chicu went into details on the credit Moldova would grant to Moldova, after he had contradictory statements with Russian Deputy PM Dmitry Kozak last week about the amount of the loan and its deadline.

According to the Moldovan official, the loan will be offered into two tranches. But the terms of conditions of the loan remain unclear.

PM Ion Chicu also announced following an agreement with his Russian counterpart Dmitry Medvedev, a major agreement was reached on a loan of $ 500 million for road repairs.

Ion Chicu also stated that the Government intends to build and repair 1,400 kilometers of national road, and the investment amount is estimated at 1.4 billion euros.

426 km of these roads are already under repair which cost 320 million euros. There will be auctions for another 208 km of road which will cost 116 million euros.

The rest are road sections for which there are technical projects or have only been identified for repair.