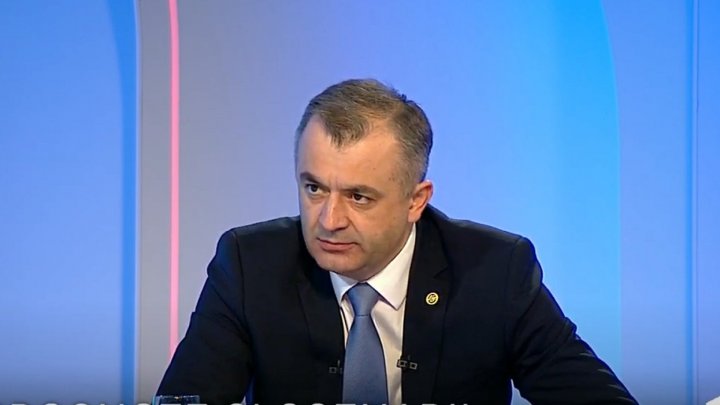 The insolvency proceedings against Avia Invest may NOT be launched. From the moment the company paid its debt - over 22 million lei- to the Civil Aviation Authority, the decision remains exclusively at the discretion of the court. The statement was made by Prime Minister Ion Chicu during the talk-show Zi de zi on Publika TV.

"We filed the application before they paid. Usually during the procedure, if the debtor has paid, the court may simply not start the insolvency process. We are waiting for the court's decision," Ion Chicu said.

Last week, the Government initiated bankruptcy proceedings against Avia Invest. Meanwhile, the company announced that it had enough money to pay off all debts but its accounts were blocked at the request of the authorities.

A few days ago, Avia Invest announced that it had repaid the debt, contrary to the unprecedented actions of the authorities, who blocked the investor's accounts.