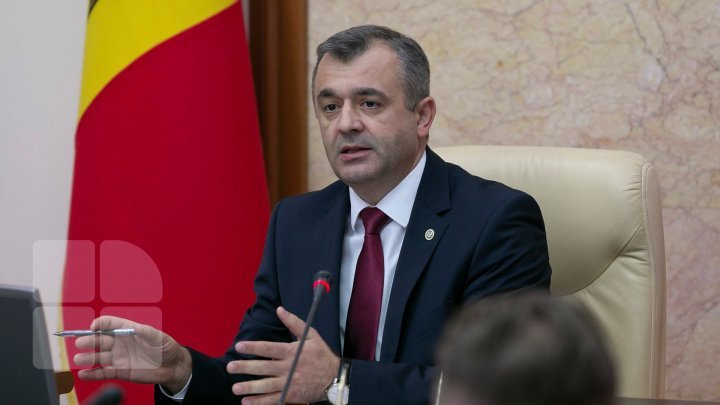 The government will not repeal the restrictive measures on religious activities, and all the citizens must respect the rules imposed during the state of emergency, Prime Minister Ion Chicu replied to the message sent by Metropolitan Vladimir.

In a Facebook post, Ion Chicu mentioned that the global epidemic has forced several states, including Moldova, to take protective measures including restricting religious activities.

"As in many other countries, including Russia or Italy, the Moldovan government was forced to ban religious activities during the pandemic with the participation of believers. The decision concerned with people's health and life ", wrote PM Ion Chicu.

Publika reminds that yesterday, Metropolitan Vladimir addressed a harsh message to Prime Minister Chicu, in which he asked for "the tempering of the hostile and contemptuous attitude towards the Church lately".