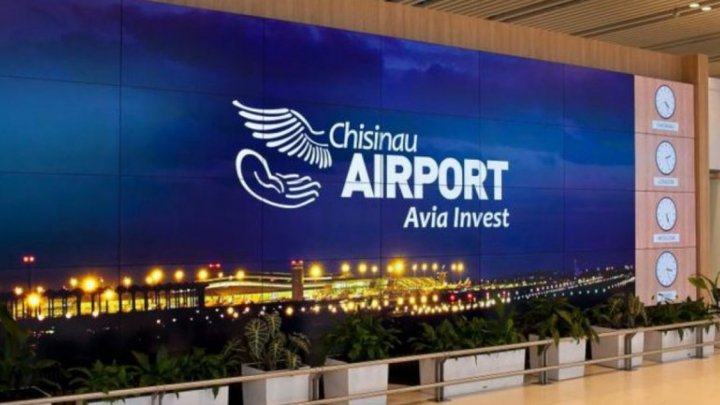 The state will start today the insolvency proceedings regarding the company AVIA INVEST, which manages the airport in Chisinau. The reason would be the accumulated debts to the state. The statement was made by Prime Minister Ion Chicu, after the meeting at the State Residence with the head of state, Igor Dodon, and the President of the Parliament, Zinaida Greceanîi.

"Debts have accumulated and the schedule for paying these debts has not been respected. They have not paid any money yet. They have over 220 million in debt. The declaration of insolvency is a reason to terminate the concession contract ", declared the prime minister Ion Chicu.

On Thursday, the subject of AVIA INVEST's debts was discussed at the meeting of the Supreme Security Council.

In turn, the representatives of AVIA INVEST announced that all the financial obligations of the company, including the claims of the Civil Aviation Authority, will be honored. Also, the company AVIA INVEST informs about the signing of an agreement for the allocation of 170 million euros, as investments in the development of the airport. This money will be available in the next 30 days. The airport was leased to Avia Invest in November 2013