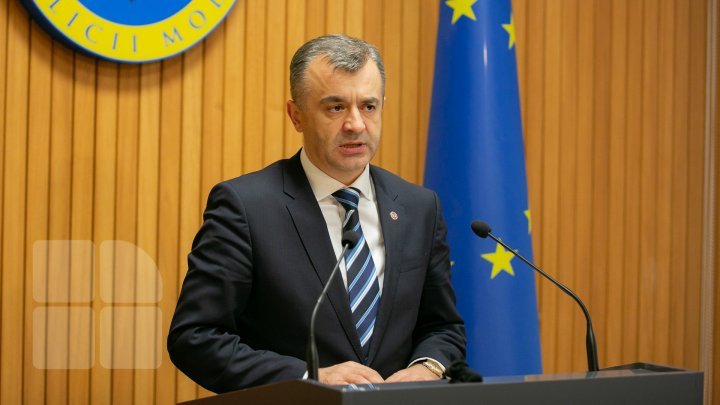 The Moldovan government works for its citizens, PM Ion Chicu replied to the statement made by Romanian President Klaus Iohannis that he was dissatisfied with the Chisinau government.

"It is important for me that all citizens of the Republic of Moldova are convinced the Government works for them, what interests Klaus Iohannis means less to me," said Ion Chicu.

It's noted that at the annual meeting with the heads of the diplomatic missions accredited to Chisinau, Iohannis said that Romania will only continue the projects that directly support the citizens of the Republic of Moldova, as long as the Chisinau government does not show its determination to reform its institutions and to follow the European path.