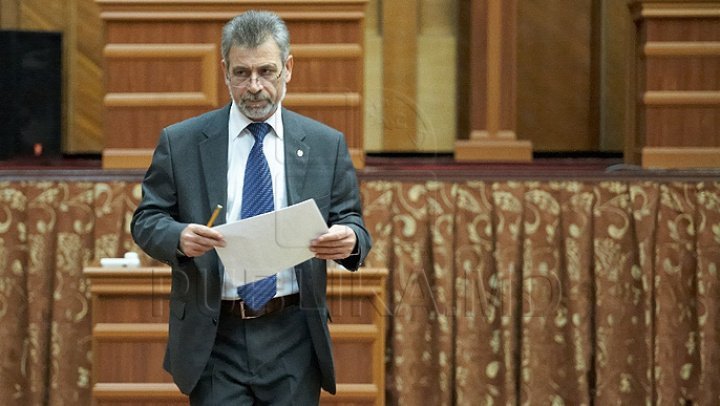 PLDM President Tudor Deliu claims the government pressure on Liberal Democratic candidates in local elections. According to Deliu, they are threatened that they will not receive money from the Government unless they quit their party. The statements were made in an interview for the tribuna.md portal.

"Some representatives in government are trying to recruit our candidates. They will not be able to access public finances from the Government if they refuse," said Tudor Deliu, PLDM president.

According to the PLDM leader, by this method, the government is trying to maintain its power, but he believes that is a wrong tactic.

Asked to comment on this topic, the prime minister's state adviser, Cristina Bujor, told us that she would come back later with a statement.

This is not the first time that Liberal Democrat Tudor Deliu claim the government pressure. Earlier, Deliu stated that several PLDM mayors would be pressured and threatened with criminal cases if they did not join the Action and Solidarity Party or the Dignity and Truth Party. The accusations were rejected by their leaders Maia Sandu and Andrei Nastase.