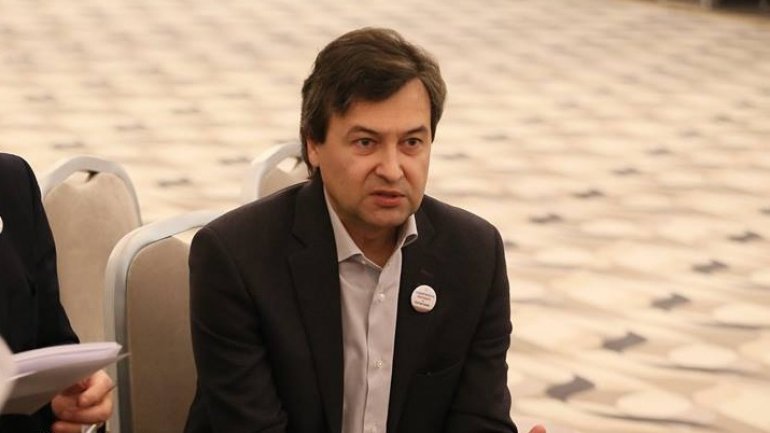 Another deputy has quit the Liberal Democratic Party. MP Victor Rosca has given up to his mandate for health reasons. The announcement was made on a social network.

The place will be taken by Iurie Chiorescu, who was a member of the legislature from 2010 to 2014.

Currently, the parliamentary group of the Liberal Democrats has seven deputies.

Previously, Victor Rosca was a counselor in the Chisinau Municipal Council.