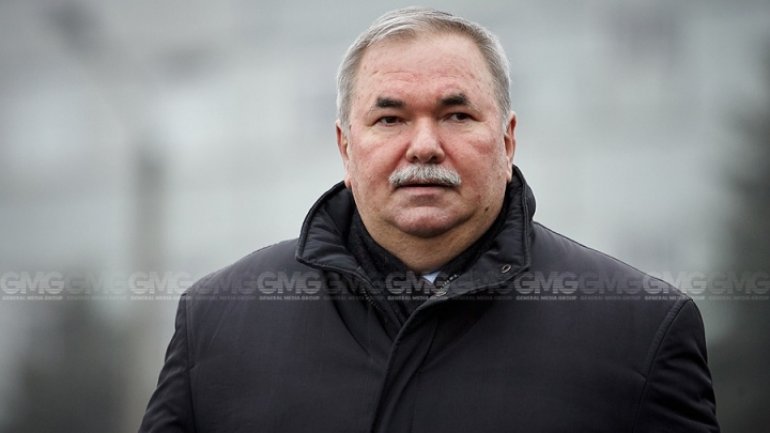 PLDM leader Viorel Cibotaru was a keen partisan of modifying the electoral system four years ago, considering thus known personalities could get into the Parliament, not impacted by political parties, democracy.md writes.

Viorel Cibotaru stated, after modifying the electoral system in 2013, that it rendered a more humane aspect to the electoral process.

"The main advantage I see is a wider opportunity for personalities to enter the Parliament, outside the party influence, in a formula better organized. This law can be seen as an experiment rendering our electoral system a more human facet, so that the voters get more involved in electing the MPs," Viorel Cibotaru stated for the publication Adevărul in 2013.

However, something seemingly made Cibotaru change his opinion, as he opposes changing the electoral system, jointly with Maia Sandu and Andrei Năstase.

Political observers notice each of them have their own interests to reject the modification of the electoral system: Andrei Năstase criticizes everything coming from Vlad Plahotniuc, Maia Sandu has no territorial teams, thus her PAS party’s chances to get someone to the Parliament slip down, while Viorel Cibotaru is interested in keeping on the present system, which turned out to be vicious, hoping to make up an electoral bloc with PAS and PPDA, to maintain the PLDM in the Parliament.

Though criticizing the uninominal system, Cibotaru recognized on Monday on a TV show that the present electoral system was corrupt, while the party lists are made up from people in function of “how they had talked to the party leader: with a case (of money) or with a Mercedes."

He recognized that was how the electoral lists used to be made up by the PLDM: "Certainly it happened in the PLDM."