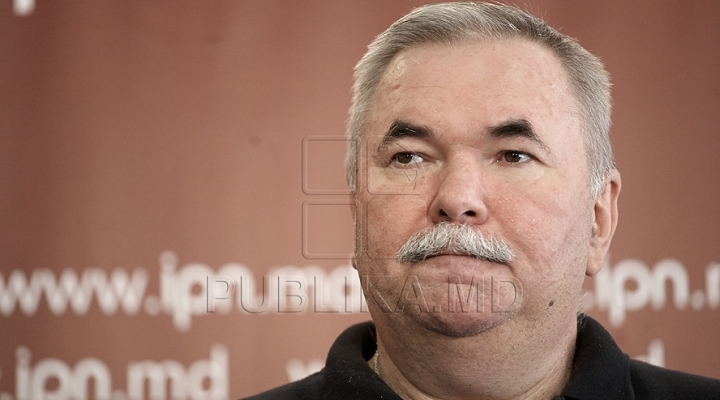 Former Defense Minister and political analyst Viorel Cibotaru has been elected as the new president of the Moldovan Liberal Democrats (PLDM). The decision has been voted for at today’s convention of the party attended by some hundreds of members. At previous PLDM conventions the number of attendants used to rise to thousands.

Cibotaru plans to reshuffle the party after the crisis caused by his predecessor, Vlad Filat, charged with corruption. He is going to remain an ordinary party member.

Hundreds of local councilors and mayors have been fleeing the party lately, as some of its lawmakers have. The PLDM faction has lost about half of its contingent in the Moldovan Legislature.

The ones leaving the party say they are disappointed with the PLDM’s situation and with its leaders.

Now the leadership is set to count the exact number of members.
The party has not yet made its mind as to forwarding a candidate for the fall presidential elections.

Opinion polls indicate the PLDM’s popularity at about 1%.