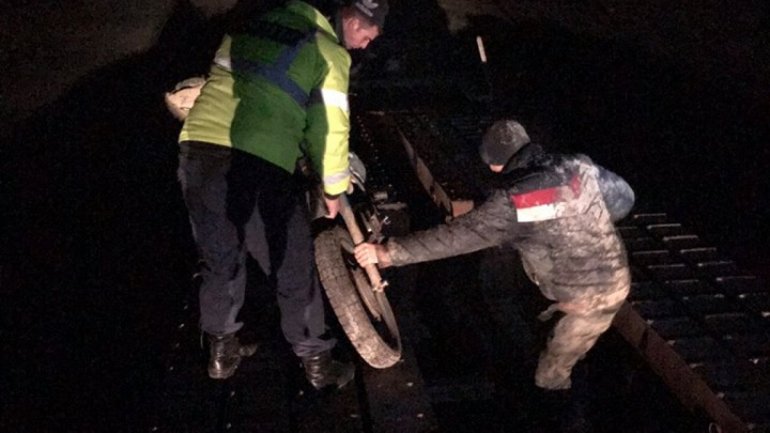 Two motorcycles set one step in the grave after losing control over the vehicles and falling of a bridge separating Ștefănești  from Prodăneștii Vechi, in Florești district.

According to law enforcement, last night, the two men of 22 and 24 years old, were saved by officers from Florești Police Inspectorate. The two were helped getting out of Răut river, along with their motorcycles.

The young men are from Sângerei and luckily were not hurt. They will be documented for drunk driving without a licence.