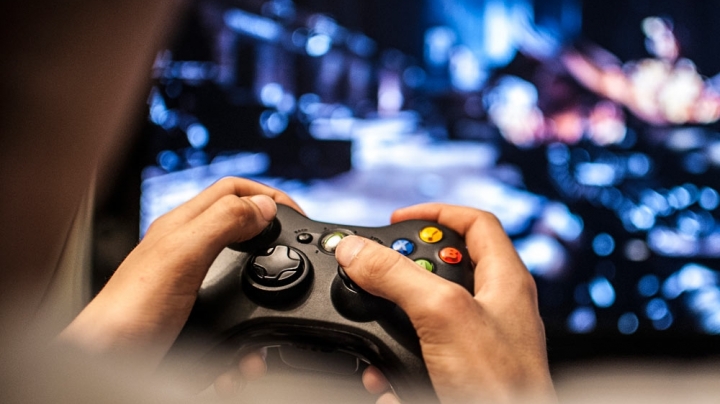 While some view videogames as a waste of time, researchers have found that spending time in these virtual worlds can actually enhance your perception and attention skills, Daily Mail informs.

People who play between one and five hours a week are able to process visual information five percent more accurately than those who don't play at all, finds a new study.

These findings suggest that those who play video games are faster and more efficient at processing rapidly-presented stimuli.

Although video games have received a bad rap – studies have found gaming leads to obesity and other health risks – some experts have found 'positive aspects and motives for engaging in video games.