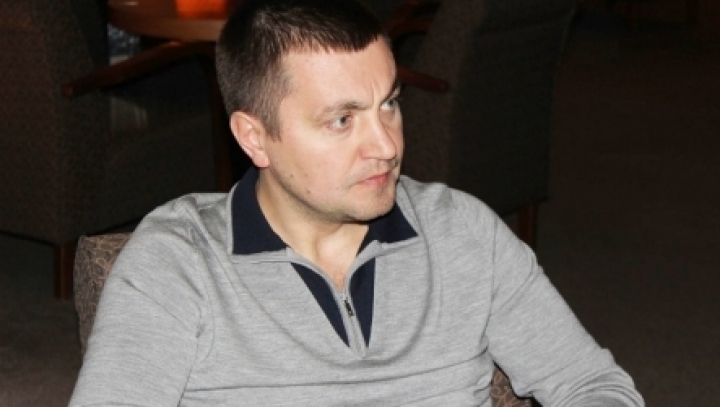 According to information received from Ukrainian media sources, several documents, a notebook, a hard-drive and USB sticks full of sites, containing information about his work, were found  at his inquisition, writes Moldova24.info.

Also, there were found several contracts signed by Platon, that confirm that he is the owner of companies shown in Moldovan prosecutors schemes, that have participated in the BEM fraud and money laundering.

All these samples will be submitted by Ukrainian authorities to Moldovan prosecutors for review.