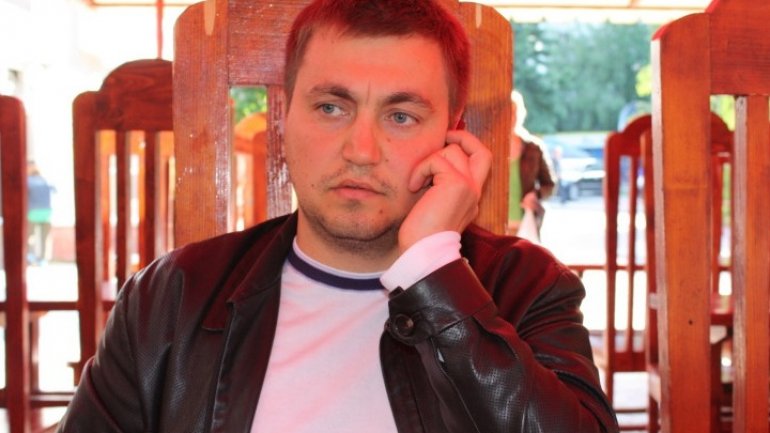 $70 mn. were by the Platon-Popuşoi group during three years through the so-called liquefied gas scheme, wherein international-scale companies were involved.

A part of the gray economy reached media, writes deschide.md.

According to the news portal, the laundered money was siphoned up from the now-busted Moldovan banks and laundered through companies as Lukoil, Sibur and Rompetrol, from which one bought liquefied gas.

The buyers were the offshore companies Interchem Enterprise Ltd, Grexton Support LP and Granell Ltd, which supplied the goods to Ukraine, where it was sold off though the company Master Premium.

All those companies were controlled  by Constantin Popușoi and Veaceslav Platon.

The money went to Smartbank, a bank controlled also by the Platon-Popușoi group, and was taken back from the offshore firms.

A part of the money was used again to buy liquefied gas, as another part laid on the personal accounts of Platon, Popușoi, their relatives and accomplices.

Taking into account that this scam was used three years, from 2014 through 2016, then the total amount of the laundered money rises to $70 mn.

Popușoi Constantin is now wanted internationally, as the CIS number one raider, Veaceslav Platon, has been in custody for half a year.