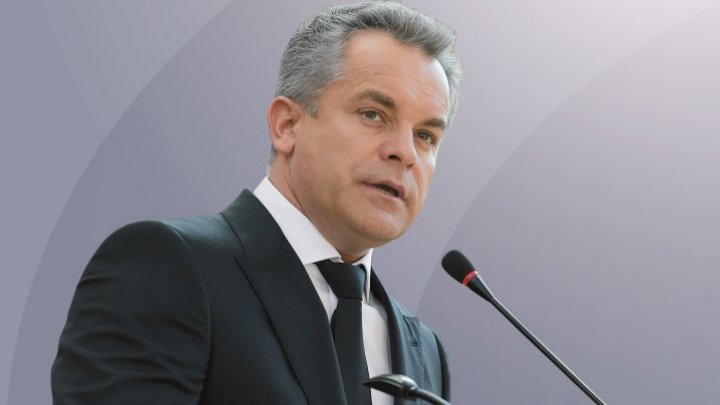 The former PDM president Vlad Plahotniuc wasn't involved in the Russian Laundromat and never had affairs with Moscow. The declaration was made by the No.1 CSI raider Veaceslav Platon, at a private television.

'-Is he somehow involved in this story? -Russia never had affairs with Plahotniuc', Platon declared.

The Russian Laundromat damaged our country in the 2010 - 2014 period. According to multiple journalistic investigations, the scheme was applied in Moldova by Veaceslav Platon. It consists of seizing through Court decisions of hundreds of million USD of Russian companies bank accounts and sent to our banks and Letonia ones, which then were transferred to new owners.

In that period,the No.1 CSI raider laundered around 20 million USD through the bank he owned - Moldindconbank. According to the press, also Veaceslav Platon could be the author of the Moldovan billion-laundromat, through which were stolen millions USD.

In 2017, Veaceslav Platon was sentenced to 25 years of prison for scam and money-laundering in high proportions in the Economy Bank folder and for similar crimes.
AFLĂ imediat Știrile Publika.MD. Intră pe Telegram