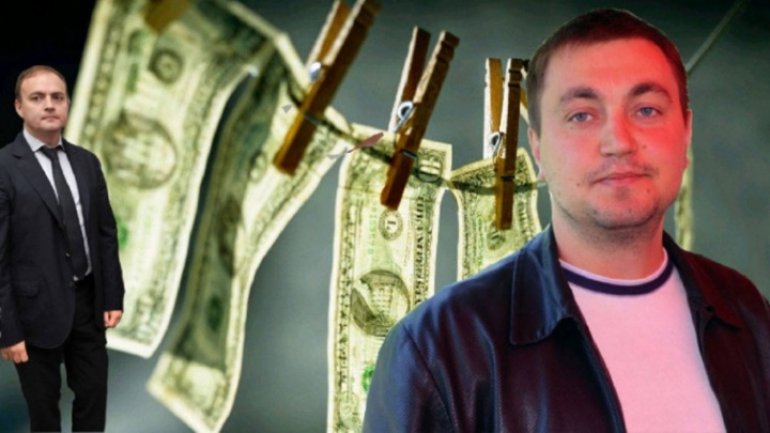 Deschide.MD continues investigating into the Platon-Popușoi empire and the scams they used to launder the money stolen from Moldovan banks.

The probe found international companies participated in the bank theft. The Platon-Popușoi group cooperated – actively and mutually advantageously – with Lukoil, Rompetrol and Sibur.

According to prosecutors, immediately after the money was taken out of the Moldovan bank system, the need to ‘wash’ it appeared there. Constantin Popușoi worked for long at Rompetrol, Lukoil and Sibur.

He was accountable for taking out of circuit money from those companies in order to have them laundered and legalized. This hugely impacted the selection of scams in the oil and petrochemical industries.