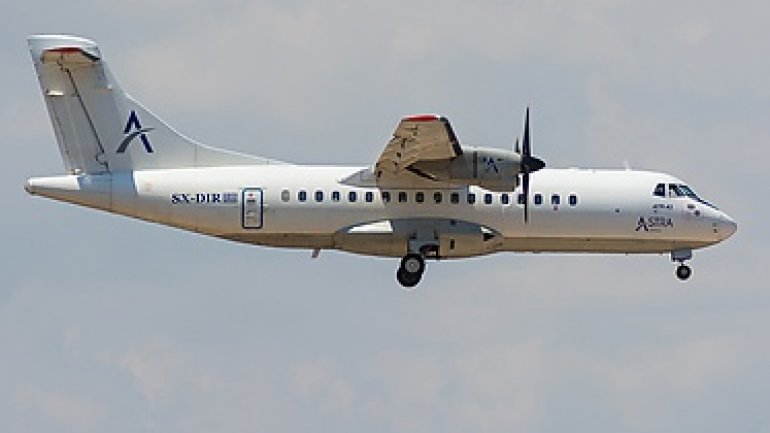 He says all resources are being mobilized to locate the plane.

A local police official, Khursheed Tanoli, told state-run Pakistan Television that the plane went down in a village in the northwest and that rescuers are trying to reach the site of the crash.

(UPDATE 14:23) Pakistani police confirm the aircraft has crashed, setting the number of those aboard between 40 and 45.

The carrier belongs to Pakistan International Airlines and was operating a domestic flight.

(14:12) A plane carrying 37 passengers has disappeared from radars in Pakistan.

It was flying from the northern city of Chitral to Islamabad, international media report.

The number of people aboard is said to be 47. The aircraft has allegedly crashed in the mountains of northern Pakistan.