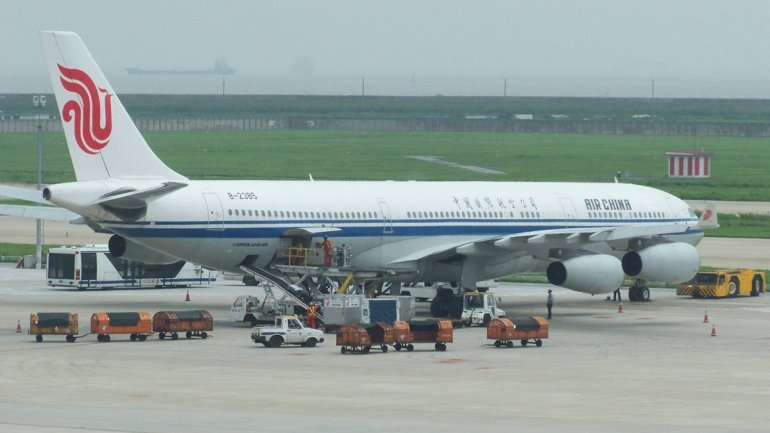 A superstitious passenger delayed a flight from Shanghai for several hours Tuesday after throwing coins at the plane's engine for good luck, Chinese officials said.

The elderly woman was detained by police at Shanghai Pudong International Airport following the bizarre incident, forcing nearly 150 passengers to be evacuated from the plane bound for Guangzhou in southern China.

The 80-year-old threw nine coins at an engine of China Southern Airlines flight CZ380 as she was boarding on the tarmac.

Eight of the coins missed their target but one nestled inside an engine, airport police said, adding that a passenger spotted her and reported it to authorities.