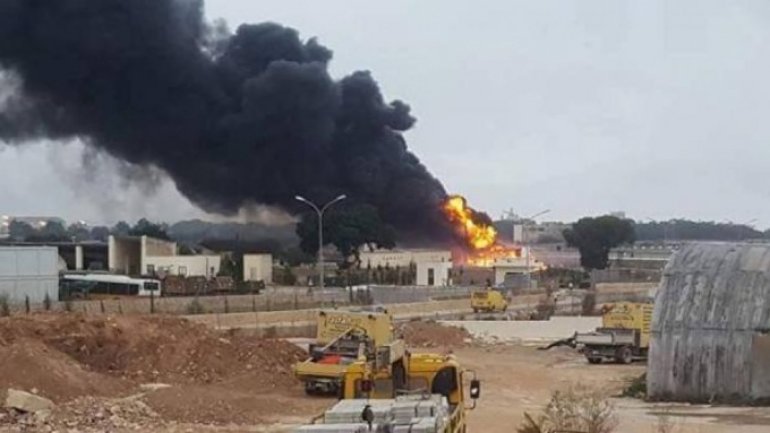 The crash, Malta's worst peacetime aircraft accident, happened at about 0530 GMT, as the plane was heading for Misrata in Libya, said officials.

Rescuers were looking for survivors. The plane, a twin-prop Metroliner, can carry around 10 people.

The Times of Malta said the plane had been leased from Luxembourg for use by Frontex officials. There was no immediate news on the nationality of the victims, world news agencies report.
AFLĂ imediat Știrile Publika.MD. Intră pe Telegram