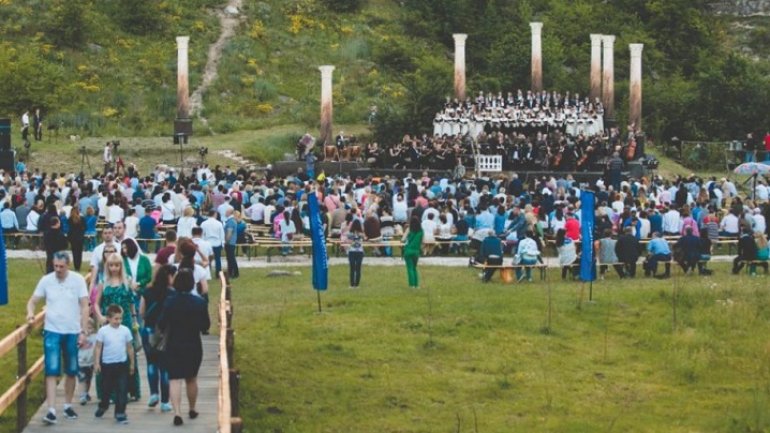 Opera soloists and musicians will attend the descOPERĂ Festival, which will take place on June 9-11 in the touristic facility Butuceni at Orheiul Vechi site, some 40 km north of Chisinau.

They will perform three concerts in plane air. The Serghei Lunchevici orchestra and the Doina choir will be conducted by the Austrian master Friedrich Pfeifer.

"Moldova’s being ranked as unknown territory attracts many tourists. They don’t want to go to famed places, they want to explore something undiscovered," said Diana Lazăr, a representative of the Swiss Cooperation Agency.

As many as 400 Moldovan artists will perform ta concerts. "We come up to the event with the most beautiful talents from Moldova. We’ll have a special program this year," said Culture Minister Monica Babuc.

A concert day costs MDL150 and MDL300 for all three days, as retirees get cuts of 50 lei. The total budget amounts to one million lei.