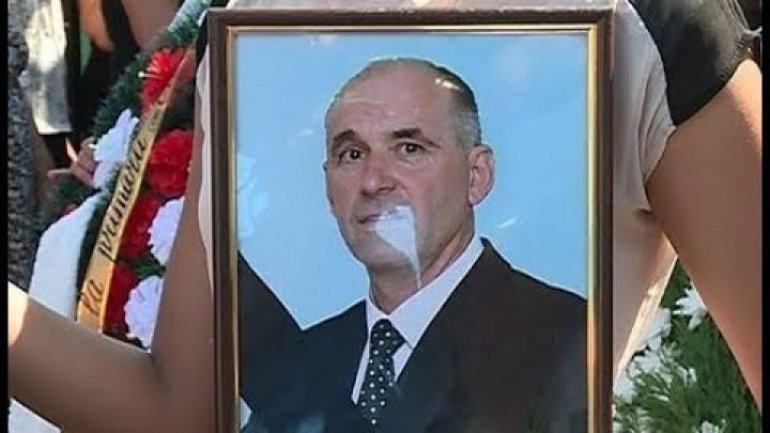 Ghimpu does not believe in the police hypothesis that the commissioner committed suicide but assumes that could be a assassination.

The liberal leader made this announcement at a press conference, along with the two sons of the deceased.

"Delaying a forensic expertise puts a lot of questions, why is not the blood on the railing or on the wall, why they did not find the bullets? I think it was a ordered kill, "PL president Mihai Ghimpu said.

Mihai Lari's son says their house was monitored by a dron, before the tragic incident.

"I was in the yard outside and I saw how these cameras were running over the house. I suppose these devices were deliberately to check out all the exits, all the positions," said the son of the mayor of Sângera, Ştefan Lari.

Prosecutors have not yet commented on these statements. Earlier, Mihai Lari's sons said that their father had been the subject of more accusations lately.

The hottest challenger of his work was the local councilor from our Party formation, Ion Duca.

In May, he accused Lari of intending to open a Hazardous Waste Treatment Center at Sângera.

A month later, he accused the mayor of intending to authorize the opening of a landfill in the locality. Later, Duca denied that by his actions he had led the mayor of Sângera to commit suicide
AFLĂ imediat Știrile Publika.MD. Intră pe Telegram