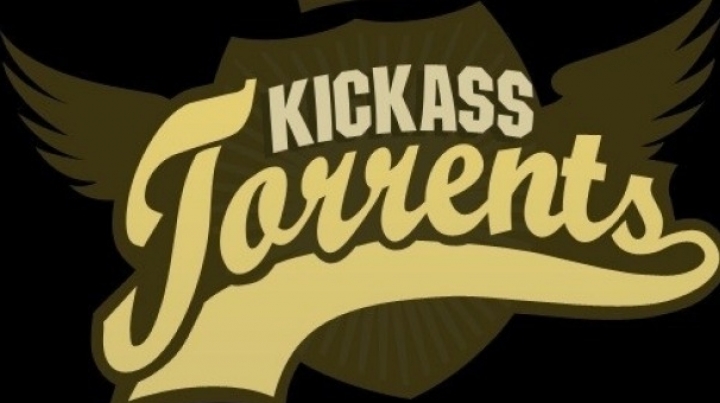 Here’s a dose of irony for you this fine day: the internet just lost its most prolific source of illegal movies after its founder was nabbed after buying something legally, on iTunes.

KickassTorrents (KAT), a torrent website that has surpassed The Pirate Bay as the place to go for unofficial copies of movies and TV shows, appears to be in jeopardy today. TorrentFreak reports that Artem Vaulin, a 30-year-old from Ukraine who allegedly runs the site, was arrested in Poland.

The U.S. government has applied for his extradition after he was located after using the same IP address to make a purchase, presumably legally, on iTunes and then log into the KAT Facebook page.

The website itself appears to be down right now, and, with Vaulin’s case pending, it is hard to see it resurfacing. Interestingly, TorrentFreak said that as part of its investigation into KAT, U.S. authorities had posed as an advertiser to the site, which helped get Vaulin’s bank details. In another critical part of its efforts, Apple provided authorities Vaulin’s personal details following that iTunes purchase, according to court documents.

“In an effort to evade law enforcement, Vaulin allegedly relied on servers located in countries around the world and moved his domains due to repeated seizures and civil lawsuits. His arrest in Poland, however, demonstrates again that cybercriminals can run, but they cannot hide from justice,” Assistant Attorney General Leslie R. Caldwell said in a statement that you can only really describe as triumphant, Techcrunch.com reports.