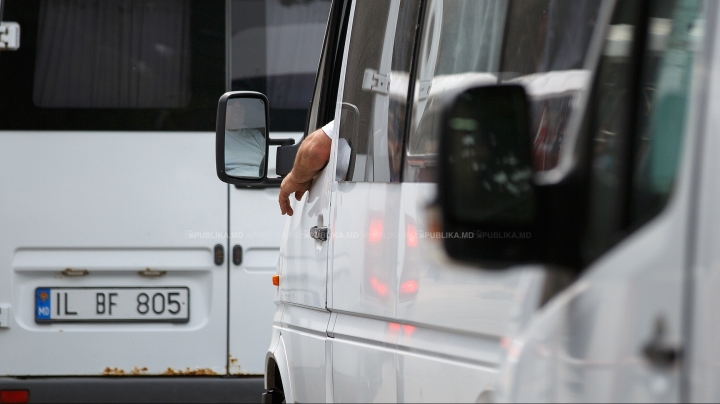 The incident took place in the public minibus No.166. The suspect was detained and accompanied to the inspectorate for documentation, and the cellphone was returned to the victim.

Another pickpocket was detained for the suspicion of stealing 2,250 euro from the pocket of a 54-year old man. The theft took place in a public minibus of the same number at the end of June 2016.

The suspect was identified and then detained, after the conduct of special investigation actions. He confessed to the crime, but the stolen money were already spent.

In both cases there were started additional investigation actions, in order to establish all circumstances. The first suspect risks a fine of up to 10,000 lei, community work from 180 hours to 240 hours, or jail sentence of up to 2 years. The second suspect might receive a jail sentence of 4 to 7 years.