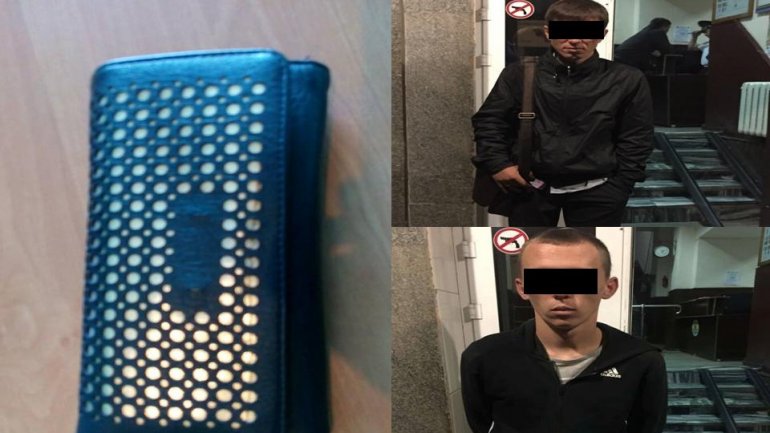 Two men from Chisinau were detained for pickpocketing case on the 129 minibus route.

According to the police, the suspects have stolen a wallet, containing money and personal documents, from a 61-year-old woman. The victim claims to have noticed it gone only after exiting the minibus.

The men have admitted to their actions and the purse was recovered and returned to its rightful owner.

The investigation is still ongoing, but if found guilty they risk a fine of 13 thousand to 17 thousand lei, unpaid community service for 180 to 240 hours, or up to 2 years of imprisonment.

The thieves, of 27 and 35-year-old were previously condemned for similar acts.