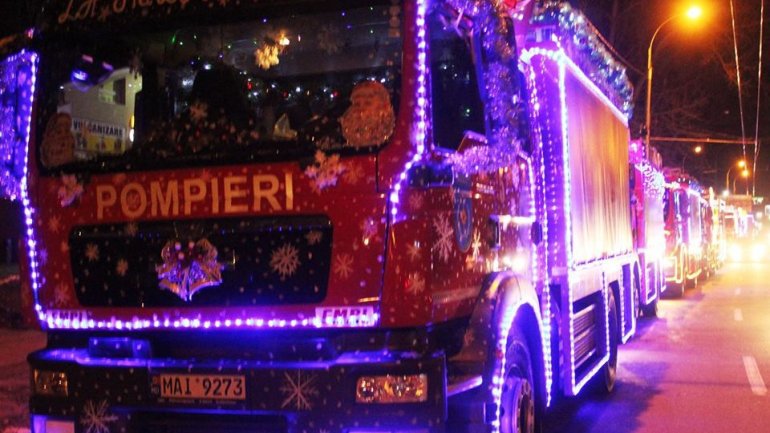 While we enjoyed the New Year'Eve, physicians and firefighters were on duty to intervene in time when the citizens needed their help.

Doctors at the emergency point in the Râșcani sector received 15 calls. Most patients needed care for fever or heart problems.

"In Briceni, a 73 - year- old man needed the intervention of rescuers, because the door was locked and he fell down on the floor. The rescuers intervened in the morning yesterday, unlocked the door and called 903," said Liliana Puşcaşu, DSE spokesperson.

The firemen in the Botanica sector had a quiet night without any intervention.

In the last 24 hours, firefighters in the country intervened in the liquidation of three fires. Flames have not caused material damage or casualties.