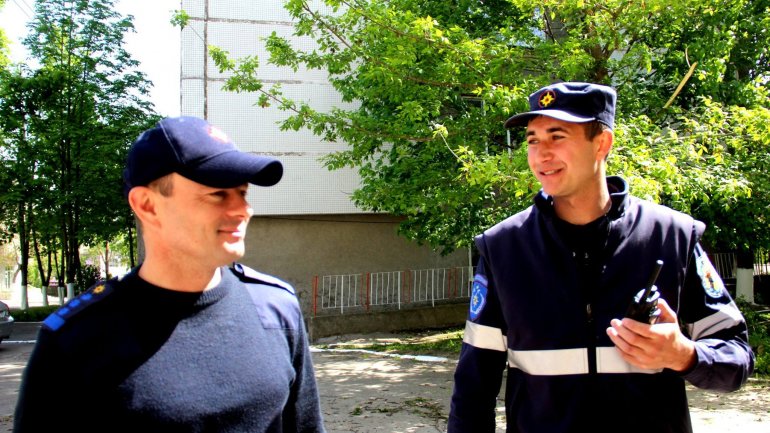 Thousands have mobilized today to clean up the Moldovan capital from tree branches.

Over 1,000 Interior Ministry employees, 550 military and volunteers have started to cut trees and evacuate the fallen branches.

According to a Crisis Cell instituted by the Moldovan Government, as many as 2,400 trucks with fallen branches and debris have been evacuated since the start of the general tidy-up.

Rescuers are divided into 31 sectors and work on streets, courtyards and territories of hospitals.