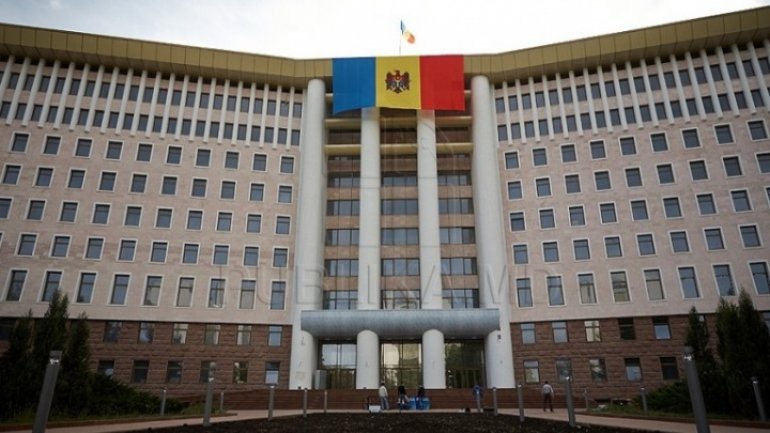 An exhibition occasioned by the Press Freedom Day has opened in the Parliament’s building.

It is named "Parliament. Europe. Democracy" and contains 67 unique photographs made by Parliament’s accredited photojournalists since 1996.

The exhibition is organized at the Parliament’s initiative as a recognition the Legislature grants to its good cooperation with media and to the freedom of expression.

After May 10, the photographs will be taken and exposed in the Parliament’s territorial offices.

As many as 300 journalists are accredited to work in the Parliament.