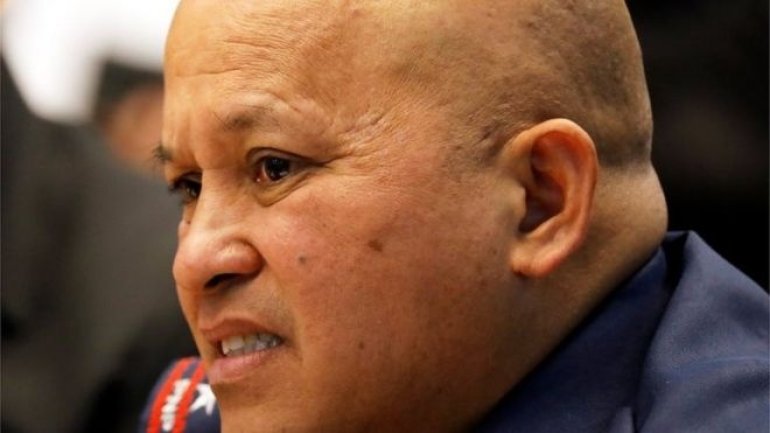 Philippine police are suspending their controversial war on drugs until after the "corrupt" police force has been "cleansed".

It comes after the murder of a South Korean businessman inside police headquarters. He had been kidnapped and killed by anti-drug police.

More than 7,000 people have been killed since the crackdown on drugs began, informs BBC.

The death toll and President Rodrigo Duterte's hardline stance against drugs have attracted intense criticism from human rights groups and Western countries, although the president continues to enjoy a high level of support among Filipinos.

"We will cleanse our ranks... then maybe after that, we can resume our war on drugs."

Mr Duterte has made tackling drug use in the Philippines a central part of his presidency.

He had initially promised to eradicate the problem by December, then extended the deadline to March this year.

But he told reporters at a press conference late on Sunday: "I will extend it to the last day of my term... March no longer applies." Mr Duterte's term ends in 2022.

He said he had underestimated the depth of the drug problem.