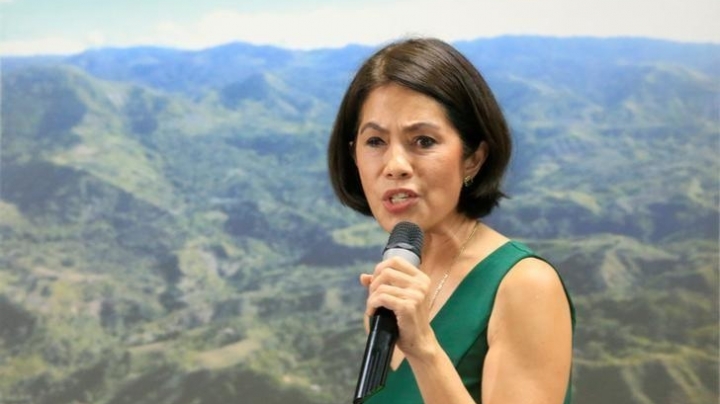 A dozen more Philippine mines, mostly nickel projects, are in danger of being suspended in an ongoing environmental crackdown on the sector, an environment undersecretary said on Wednesday, reports Reuters.

The Southeast Asian nation, the world's top supplier of nickel ore, has already halted the operations of 10 mines, eight of them nickel producers, for environmental lapses since it launched an audit in July, stoking increases in global prices.

A total of 40 large-scale metal mines in the country underwent an audit launched on July 8 by Environment and Natural Resources Secretary Regina Lopez as she sought to stop what she claims is irresponsible mining from harming the environment.

The audit committee recommended to halt the operations of 12 more mines because of environmental and legal violations,

Jasareno, who led the audit team, declined to identify the candidates for suspension, but he said they are "mostly nickel" producers.

He cited "inadequate social development efforts" and "inadequate mining practice" as the main reasons for recommending the suspension of the 12 mines.

Standing with Jasareno after attending the meeting, Lopez described mining practices in the Philippines as "very, very lax". Before the audit committee meeting, she told reporters more than 10 mines would be suspended.

Lopez, a staunch environmentalist, said she wants to make local mining practices more strict than in Canada or Australia and to push miners to come up with "area development programs".

Philippine miners have stepped up their criticism of the process, questioning the inclusion of anti-mining activists in the review teams.

The Chamber of Mines of the Philippines, which groups 21 of the country's 40 metal miners, has said it had "trouble appreciating" the inclusion of groups such as Alyansa Tigil Mina, which translates to Alliance To Stop Mining, in the mine audit teams.