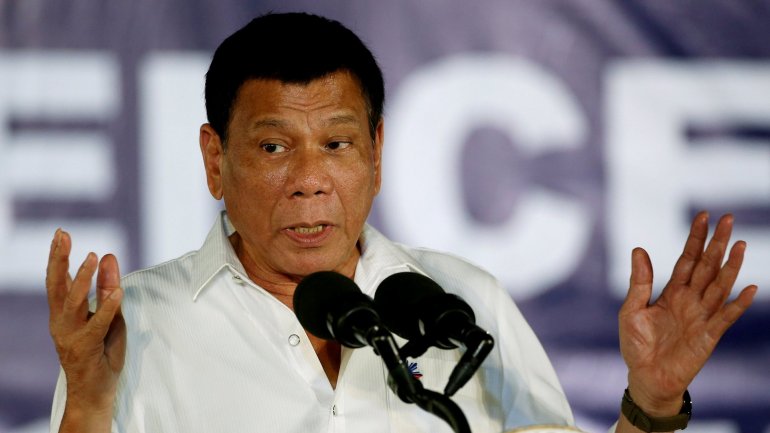 The Philippines’ independent rights watchdog has said it will investigate President Rodrigo Duterte’s boasts he killed criminals years ago as mayor of the city of Davao.

Jose Gascon, head of the Philippine Commission on Human Rights, said on Thursday he had formed a team of investigators to look into alleged past killings by Duterte, informs The Guardian.

The commission is an independent government body that prosecutes law enforcers or other officials who commit torture, extrajudicial killings or violate Filipinos’ constitutional rights.

Duterte, who is waging a war on drugs that has killed thousands, said last week he helped police kill three suspected kidnappers early in the first of his several terms as mayor of the southern city.

Duterte, known for his foul-mouthed outbursts, replied to Zeid’s call in a speech on Thursday with a stream of insults, describing the UN official as “either a joker or slightly unhinged” while stating that UN member nations’ contributions pay the UN officials’ salaries.

“You, the officials sitting there. You assholes, we pay you your salary. You idiot, you do not tell me what to do. I am your employer and [you] do that, do it to a nation,” he said. “You do not talk to me like that, you son of a bitch. Only the Filipinos can call me a son of a bitch if I’m remiss in my job.”

The commission had investigated Duterte during his time as mayor over allegations he ran death squads that killed more than a thousand petty criminals there. Duterte has variously denied or confirmed the allegations. The commission did not file any criminal charges after completing its inquiry.