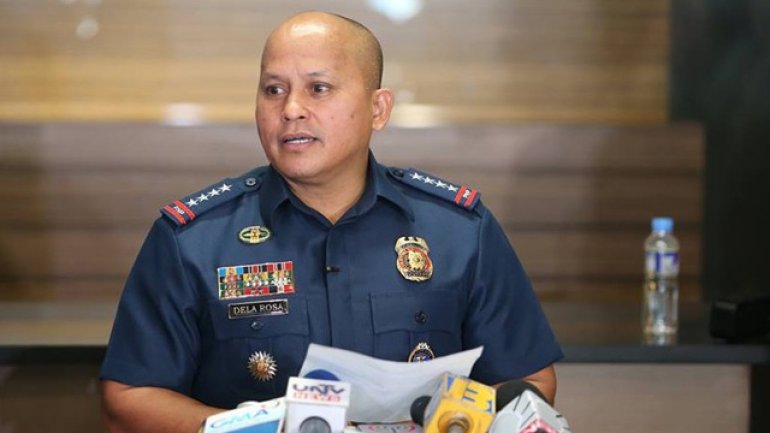 The chief of the Philippine National Police says his country will look elsewhere if it can't buy rifles from the United States, reports CNN.

The comments were in response to a report from Reuters that the US State Department halted the sale of about 26,000 assault rifles to Philippines police over concerns about the country's recent human rights record.

State Department Spokesman John Kirby said he could not comment on the arms sale due to federal regulations.

Police Chief Ronald dela Rosa said at a news conference Wednesday that he had not received official notice the sale had been blocked.

The amount of guns is not a huge loss from the Philippines - they can buy guns from other people, says Richard Javad Heydarian, a political science professor at De La Salle University, Manila.

However, it's clearly a sign the Obama administration is losing patience with the Philippines, Heydarian told CNN.

"It's a shot across the bow - it's a warning shot," he said. "Washington will not turn a blind eye to alleged human rights abuses."

Philippines President Rodrigo Duterte was elected after pledging to wage an all-out war on drugs.

Since he's taken office, the country has seen a sharp rise in violence and extrajudicial killings.

Duterte's war on drugs has drawn the ire of the international community, but he remains an incredibly popular President with high approval ratings.

Another bedrock of Duterte's time in office - a shift in the country's international alliances.

Duterte has brought his country closer to China and Russia while vowing to distance the United States.

China and the Philippines recently struck an agreement on fishing rights to a disputed shoal in the hotly contested South China Sea.

Duterte has hinted in the past that he's keen to strengthen Russian-Philippine ties. He's also said that Russia could serve as an alternative arms supplier.