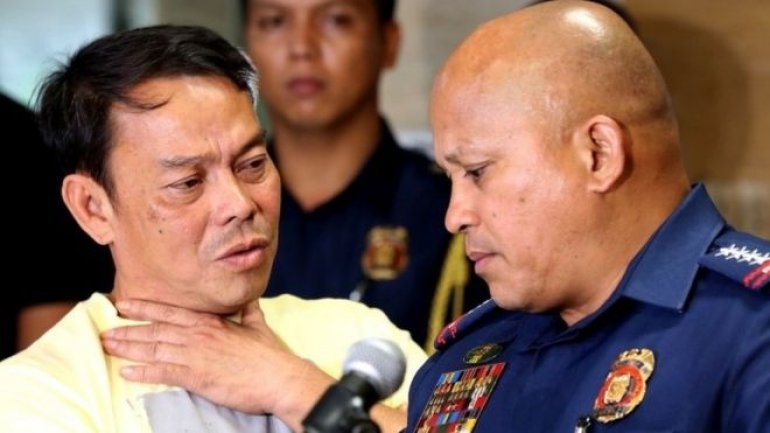 A mayor linked to the drugs trade in the Philippines has been shot dead in his jail cell by police, reports BBC.

Rolando Espinosa, mayor of the central town of Albuera, had fired at officers searching for weapons, police said.

The death comes after President Rodrigo Duterte vowed to step up his policy of killing suspected drug dealers.

A new stage in the crackdown was announced last week to include mayors and senior drug lords. The "war on drugs" has killed up to 4,000 people.

Mr Duterte, 71, was elected in May on a platform of preventing the Philippines becoming a "narco state" by sanctioning the extra-judicial killing of drug criminals who fail to turn themselves in.

The policy has faced strong criticism from human rights groups and put Mr Duterte at odds with the United States - a staunch ally of the Philippines.

But he won the election by a landslide and the controversial policy remains popular with many Filipinos.

There have been calls for Mr Espinosa's death to be investigated to determine in particular how weapons ended up in his cell and how the exchange of fire broke out.

He is the second mayor to be killed within two weeks. Samsudin Dimaukom died, reportedly in a gun battle, in the southern Philippines.

Both men were among officials named by Mr Duterte in August as having links to the drug trade.

Mr Espinosa gave himself up to police in August, was then released but was later re-arrested on drugs and firearms charges.