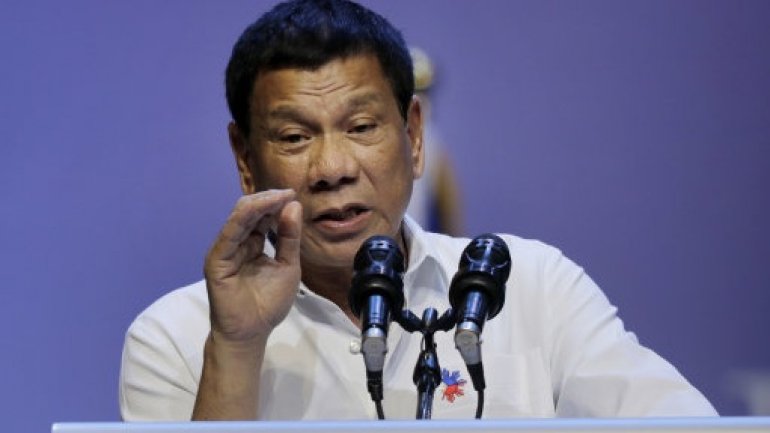 Government agencies in the Philippines have been ordered to offer free contraceptives to an estimated six million women who cannot obtain them, informs BBC.

President Rodrigo Duterte says he wants to reduce the number of unwanted pregnancies, especially among the poor.

His executive order is expected to face fierce opposition from the Roman Catholic Church.

Mr Duterte's predecessor had to fight for years to pass a bill extending the use of contraceptives in the country.

But the Supreme Court placed a temporary ban on the distribution of contraceptive implants under the law in 2015 after complaints from anti-abortion groups. The government has appealed.

More than 80% of Filipinos are Roman Catholics, according to the Pew Research Center.

The push to achieve "zero unmet need for family planning" is an important part of the Philippines' plans to cut poverty, Economic Planning Secretary Ernesto Pernia was quoted as saying by the Associated Press.

The Philippines is the only country in the Asia-Pacific where the rate of teen pregnancies has risen over the last two decades, according to the UN.