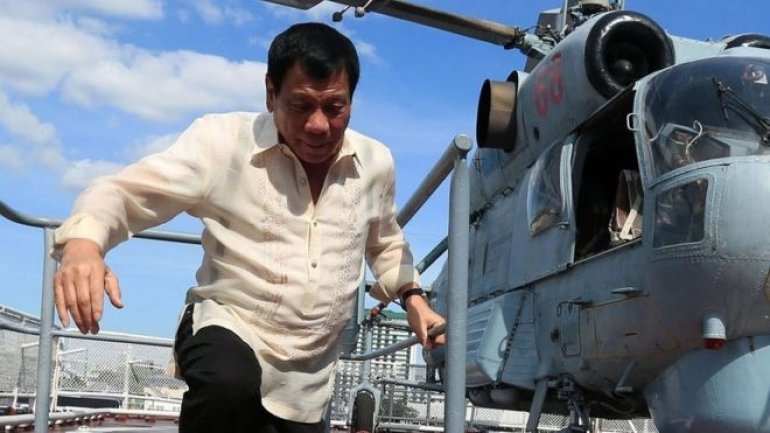 Martial law could be imposed in the Philippines if the drugs problem worsens, President Rodrigo Duterte has said, according to BBC.

The 71-year-old former state prosecutor said the aim would be "to preserve the Filipino people and the youth of this land".

About 6,000 people have been killed in six months under Mr Duterte's anti-drugs crackdown.

He says he is acting to prevent the country from becoming a narco-state.

"If I wanted to, and it will deteriorate into something really very virulent, I will declare martial law if I wanted to. No one will be able to stop me," Mr Duterte said in a speech to businesspeople in the southern city of Davao on Saturday.

"My country transcends everything else, even the limitations," he added.