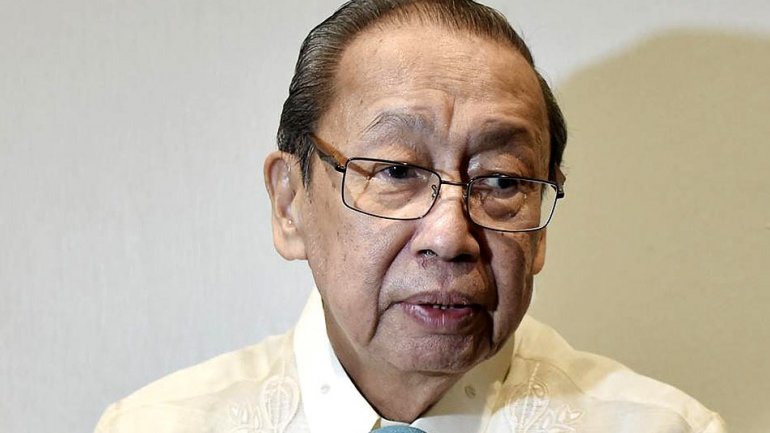 The Philippines wants U.S. President Donald Trump to remove the exiled leader of Philippine communists from a U.S. terrorist list to enable him to come home for peace talks, government negotiators said on Wednesday.

Maoist-led rebels have waged an insurgency against Philippine governments for nearly five decades and at least 40,000 people have been killed.

But talks on ending the war have been revived under President Rodrigo Duterte, who came to power last year calling for peace efforts in the interests of economic development.

Jose Maria Sison, the founder and leader of the Communist Party of the Philippines, has lived in the Netherlands for three decades. He was put on a U.S. terrorist list in 2002, which prevents him from traveling, informs Reuters.

The government's chief peace negotiator, Silvestre Bello, said Trump would be asked to remove Sison from the list.

Duterte and Sison have agreed to meet in any neutral Asian country once Sison has been removed from the list. But Bello said the talks could be held in the Philippines.

The communists' 3,000-strong armed wing, the New People's Army, operates mainly in the east and south of the Philippines.