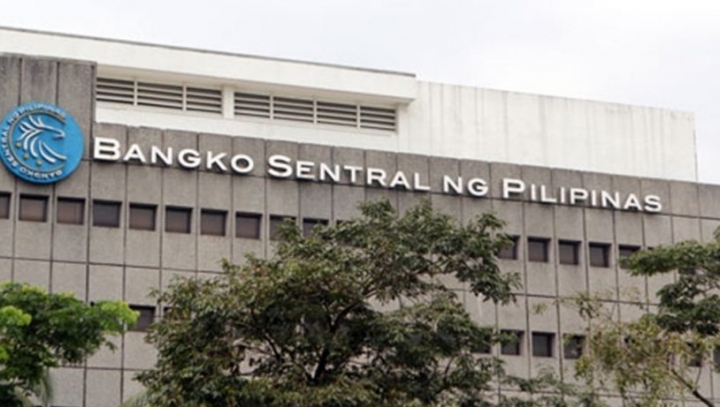 A Philippine regional trial court has ordered the Bangko Sentral ng Pilipinas (BSP) to return to the Bangladesh central bank a recovered portion of the $81 million that was stolen from the bank earlier this year, a government lawyer said on Monday.

The court has declared Bangladesh as the rightful owner of the funds, totaling $15 million, Ricardo Paras III, chief state counsel of the Philippines' Department of Justice, said while reading a copy of the court's ruling to a Reuters reporter.

Unknown hackers tried to steal nearly $1 billion from the Bangladesh central bank's account at the Federal Reserve Bank of New York in early February, and succeeded in transferring $81 million to four accounts at Rizal Commercial Banking Corp in Manila.

During a Philippine Senate hearing into the heist which ended in May, a casino junket operator claimed to have received $35 million of the stolen funds but only returned $15 million. It is not clear what happened to the remainder of the money.

Bangladesh had to file a petition staking its claim to the money before it could be turned over to them.