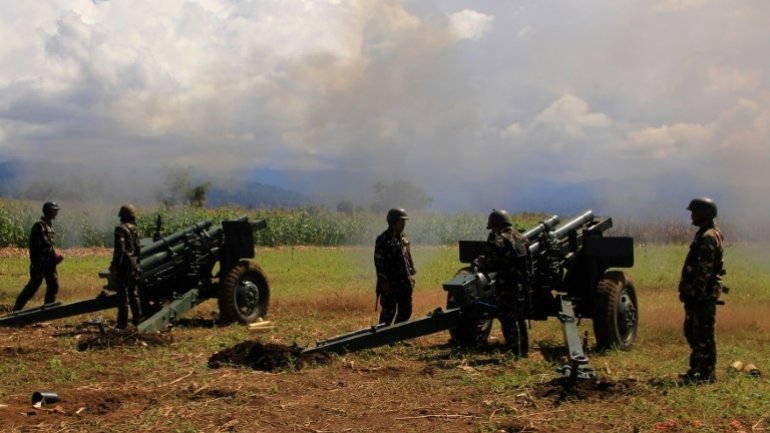 Philippine troops have killed 89 Islamist militants during more than a week of urban battles but a final showdown is expected to be fierce as the gunmen protect their leaders and hold hostages, authorities said Wednesday.

Attack helicopters fired rockets on Wednesday morning into parts of Marawi, a Muslim city in the south of the mainly Catholic Philippines, that were still controlled by the militants fighting under the black flag of the Islamic State (IS) group.

President Rodrigo Duterte declared martial law across the entire southern region of Mindanao in response to the crisis, which he described as the start of a major campaign by IS to establish a foothold in the Philippines.