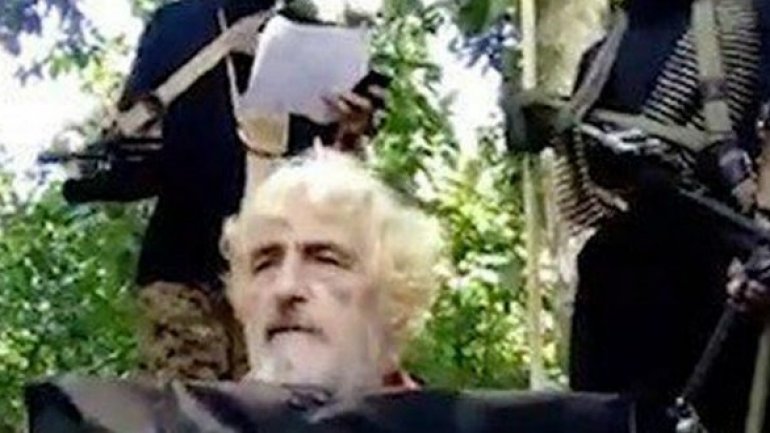 The body of a German hostage beheaded by Islamist militants in the Philippines this week has been recovered, military officials say, according to BBC.

Jurgen Kantner was abducted from his yacht in November. The Abu Sayyaf group said it was behind the incident.

The body was retrieved on the island of Sulu and will be returned to Germany, officials said.
Mr Kantner's companion, Sabine Merz, was found shot dead aboard their abandoned yacht in November.

The German foreign ministry said in a statement that it was "deeply shocked by the inhuman and gruesome act".