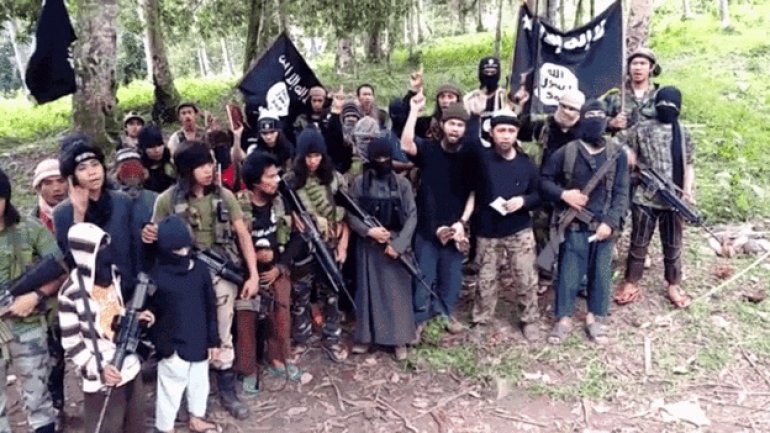 Islamic militants in the Philippines have posted a video showing the beheading of a German hostage.
Jurgen Kantner was abducted from his yacht off Malaysia's Sabah state in November. His companion Sabine Merz's body was later found on the boat, according to BBC.

Mr Kantner, 70, and Ms Merz had been abducted before. They were held for 52 days in 2008 by Somali pirates and were released after a ransom was paid.

The video, reported by the SITE militancy-monitoring group, shows Mr Kantner being killed by a knife-wielding man.