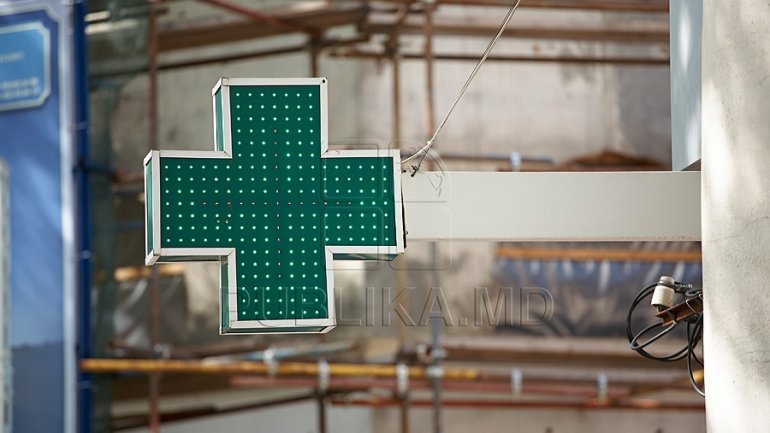 The pharmacy network that sold medicine to a Mother and Child Institute patient, necessary to cause miscarriage without a prescription, will be sanctioned. It was announced by secretary of state from the Ministry of Health, Labor and Social Welfare, Boris Gîlca, within the press conference regarding the case of woman left alone to abort by herself in the institution's bathroom.

The case, investigated by Ministry of Health, has shown the fact that the patient was sent by the doctor to purchase medicine from the pharmacy that causes miscarriage, without a prescription. Despite the fact that the institution has the necessary drugs.

"We have questions for the pharmacy network, who in a rush after revenue, forgot that there are drugs that can only be sold with a prescription. But apparently if you are insistent, you can purchase any drug without a prescription. We will sanction those pharmacies and strictly check this fact" Boris Gîlca said.

PUBLIKA.MD reminds that head of the gynecology department of the Mother and Child Institute and the head nurse of the section were dismissed following the investigation, where a woman was left alone to abort by herself in the hospital's bathroom. At the same time, the charge nurse was fired, while the Center's director and the doctor in charge on 13th and 14th December received disciplinary actions.

The incident took place in December, the woman having announced of it on social network.

The woman says she interrupted the pregnancy because of the illnesses of the baby. She accuses the doctors of negligence.

Law enforcement have opened a case for medical negligence.