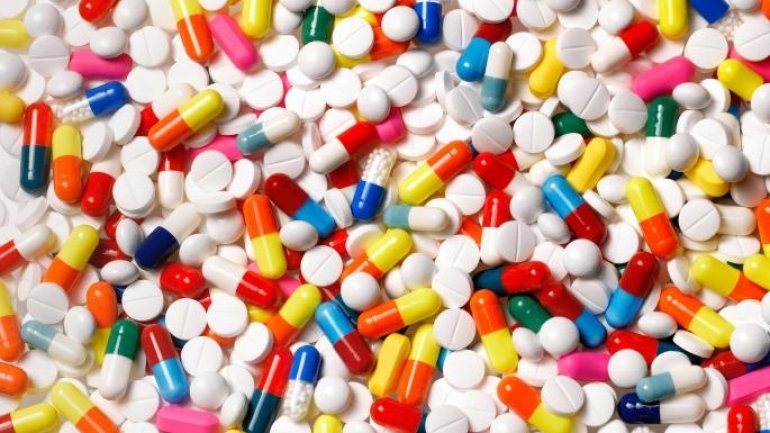 Moldovans keep ignoring antibiotics administration and many pharmacists continue selling medicine without prescription. Over 100 thousand lei was issued as fines over those pharmacists.

According to the World Health Organization, antibiotics account for 10 percent of the medicines taken by patients in our country while maximum consumption should must be six per cent.

These alarming statistics don't prevent people from taking doctor prescription, only few of them are aware of this advice.

"I always buy medicine according to doctor recommendation".

"It's better not to take antibiotics but to use natural products".

Excessively used antibiotics cause microorganisms resistance in these processes.

"As a result, hospitalization increases, treatment complication has to be taken which lead to higher costs or event death," mentioned Minister of Health Stela Grigoraş.

"Multi-drug tuberculosis resistance in new cases accounts for around 26 per cent, according to data from 2016, and Drug Resistant Tuberculosis is about 60-62 percent." This rate is high, "said Aliona David, Head of Section Institute of Phthisiopneumology.

And frequent use of antibiotic-treated meat decreases immunity and can cause serious allergic reactions.