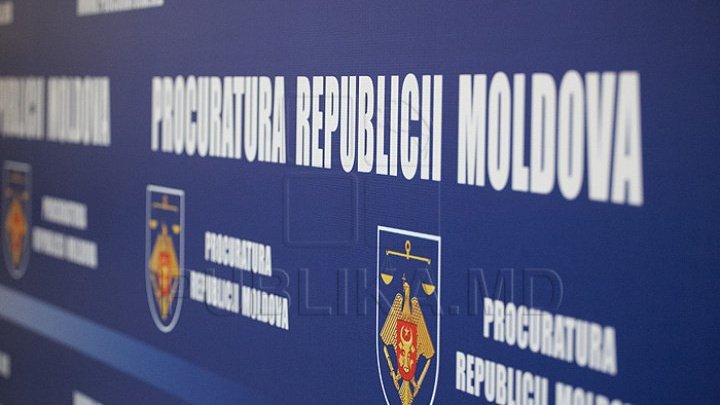 Prosecution General's Office (PGO) rejected PDM's request to start a criminal investigation on behalf of the current Governation on state power usurpation fact. This demonstrates that the institution is politically controlled and it selects the requests.

We mention that PGO broke the law when acted on Andrei Nastase's requests to start a criminal invest on state power usurpation by the former Governance. The Court will soon investigate PGO's rejection to annul the order to start a criminal investigation on the so-called state power usurpation by the former Governance, an aberrant idea on which insist the hybrid PSRm-ACUM Alliance to hide their wrongdoings.

How we already said, the politicians using PGO on a blackmail purpose and pressure on the democrate opposition, especially to influence the local elections on October 20. Governance's abuses lead to wrong autumn votings and the results to be legally and lawfully incorrect.

We remind that this is not the first PGO's rejection to Democrats' requests. Recently, the PGO refused to show a copy of the order signed by the Prosecutor General ad interim Dumitru Robu to start a criminal investigation about some so-called facts of state power usurpation by the former Governance. PDM MPs requested this copy to attack it in Court because this decision is illegal by procedure.