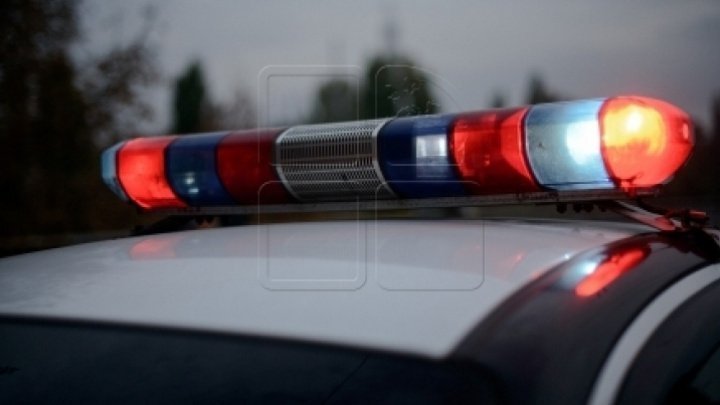 An 8-year-old girl was hit by a police car in Chisinau downtown. In this context, Police General Inspectorate (PGI) initiated a contravention process and a service inquiry to determine all circumstances.

According to the police, the accident occurred on May 19, around 11:36, on A. Bernardazzi Street. Minor, who crossed the street irregularly along with his mother, was hit by a City Police car, who moved with the included beacon.

Later, the little girl was transported to the hospital but she was not hospitalized as she suffered only light injuries. The child is out of danger.