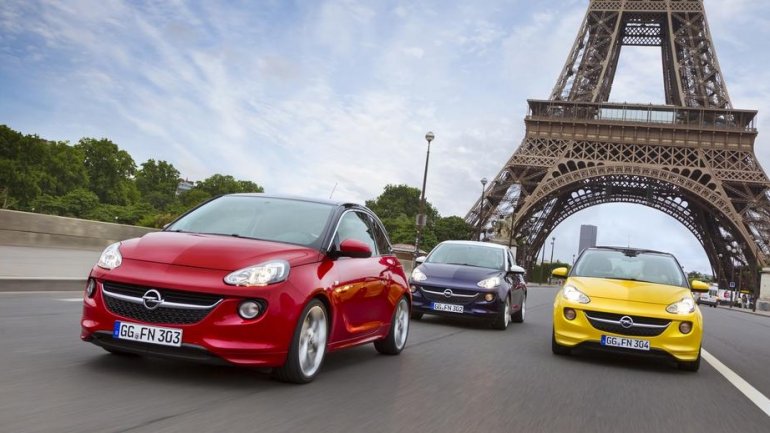 French carmaker PSA Group is planning an engineering blitz to redevelop Opel's core models with its own technology if it succeeds in buying General Motors' European arm, company sources and advisers told Reuters.

The Peugeot maker, which is in talks with GM on an Opel deal, wants to build the next Corsa mini on the same architecture as its Peugeot 208 and Citroen C3 models, several sources said.

This presents a tough challenge as the new GM model is due for an update in two years, leaving little time for a major reworking of its design. PSA's alternative, however, would be to wait until around 2025 - the end of its next model cycle - to tap cost savings in the best-selling vehicle category.

Chief Executive Carlos Tavares outlined the plan at a PSA board meeting on Wednesday, one source said. The aim would be to fuse the small car categories that PSA and GM failed to combine under a looser 2012 alliance that missed key targets.
AFLĂ imediat Știrile Publika.MD. Intră pe Telegram