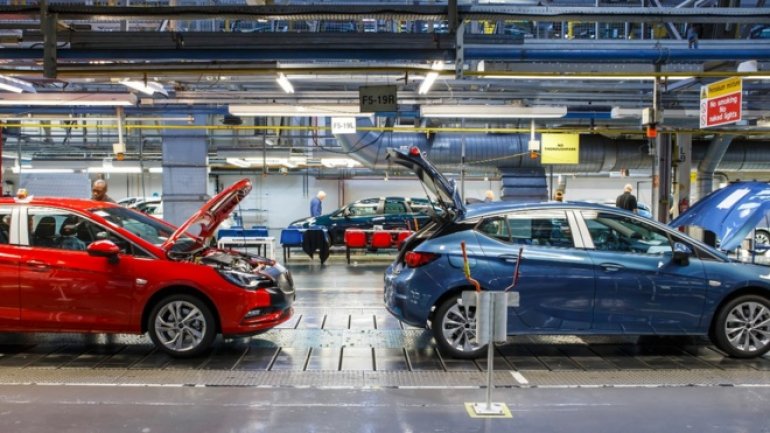 The French company that owns Peugeot and Citroen has struck a 2.2bn euro (£1.9bn) deal to buy General Motors' European unit, including Vauxhall, according to BBC.

GM Europe has not made a profit since 1999 and the deal has raised fears about job losses at Vauxhall.

The UK factories at Ellesmere Port and Luton employ about 4,500 people.

With GM's Opel and Vauxhall operations, PSA Group would become the second largest carmaker in Europe, behind Volkswagen