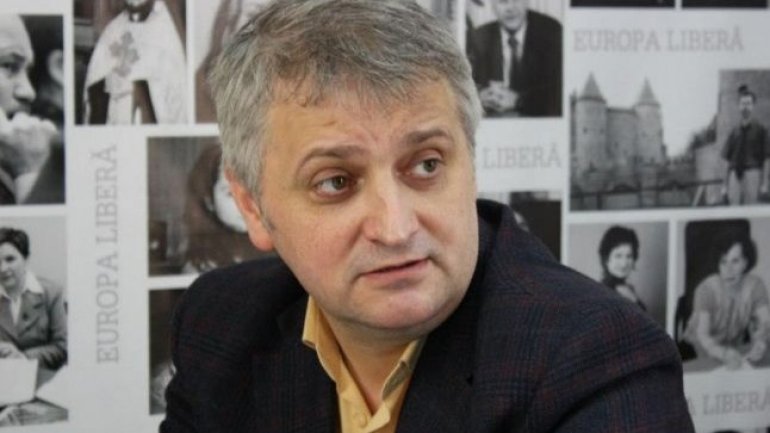 The Publika TV team has been assaulted by protesters in the city center. The protesters against the mixed voting system have threatened the journalists to get out of there.

Although the opposition wants freedom of speak, the rules don't apply for media.

Moreover, the actions were justified by Petru Macovei, director of API, an organization that aims to defend the rights of journalists. He has blamed the journalists.

"I believe that any action and any kind of physical or verbal violence is inadmissible. At the same time, I believe that such an attitude is the consequence of  your TV channels trying to manipulate public opinion" , said Macovei.