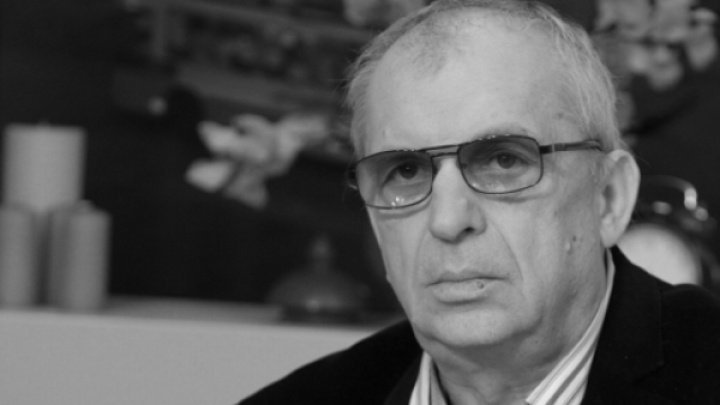 ACUM Block leaders might regret Vlad Plahotniuc's PDM Party leaving, that because the binomial PAS-PPDA will no longer have somebody to fight against. This opinion shares the columnist Petru Bogatu.

'Plahotniuc retired from the PDM president function and left Maia Sandu and Andrei Nastase without their work objective.

I have the impression that they truly regret this retirement. One of his enemies criticizes him for being a coward for not fighting to the end.

I understand them. It's hard without an enemy when you have nothing left than hatred...', wrote Bogatu on his Facebook page.