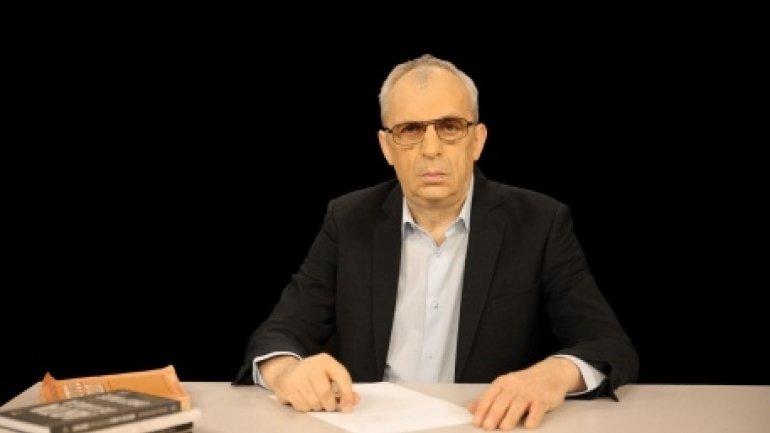 Last evening Fabrika's special guests have declared their opinions that leaders of the opposition, calling people forth for protests, have no clear projects, nor messages. Journalist Petru Bogatu and writer Andrei Strâmbeanu stated that most of the people who come to protest at their call, don't even have an idea what they are protesting against, as the opposition's leaders are solely after their own interests.

"The opposition has no clear projects, or programs. They have switched sides and are now leaning more toward Russia", Petru Bogatu proclaimed.

"Nobody is listening to them anymore, because we never heard a message, not from Maia Sandu, nor from any of her supporters. There is nothing to even listen to, as they had not said anything clearl so far", Andrei Strâmbeanu informed.

Author Andrei Strâmbeanu has also confessed that he believed Maia Sandu was a breath of fresh air in Moldova's politics, but soon enough got disappointed.

"At first, I truly believed in her, but as usual: a new politician, a new disappointment. She never was interested in Moldova's problems, she simply wished to become a President. Why? Nobody knows, she would simply say that we were better off with her. I don't even know anymore who would be better", the writer added.