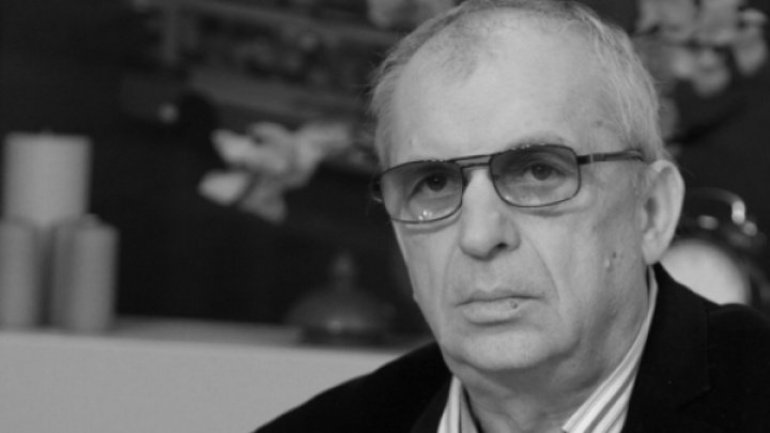 The Ministry of Foreign Affairs and European Integration invited the Moldovan ambassador to Russia for an indefinite period. The decision was taken after several cases of harassment and intimidation by Russian authorities against Moldovan officials and politicians.

In this context, political analyst Petru Bogatu said that this is a tough one for the Moscow authorities.

"This approach is very tough. Calling home the ambassador for an indefinite period is a sign of reduction of diplomatic relations between two countries.

"It's an international practice in case when the tensions of two states touch the paroxysm.

"Unfortunately we have to be in such situations. I would like to remind you the relation between Kiev and Moscow is at the same level. These two countries have no ambassadors and their interests are represented by Chargé d'Affaires.

"This issue is neither of Chisinau nor Moscow Ministry of Foreign Affairs. Harassment and intimidation towards Moldovan officials did not last for over 2 months. The reason for this attitude coming from Moscow is the Republic of Moldova. Moscow tries to hijack the European track of Moldova and put pressure on the authorities.

"It was a surprising step, there was also a protest note that you mentioned previously. There were other attitudes taken by the Moldovan authorities. Moscow does not think about cooperation as Moscow has worsened its relations not only with the Republic of Moldova.

"Russia has deteriorated relations with the US with Europe, with all the major Western powers, the country is under sanctions.

"My opinion is that we still have to wait until we can hope things will improve, "said political analyst Petru Bogatu