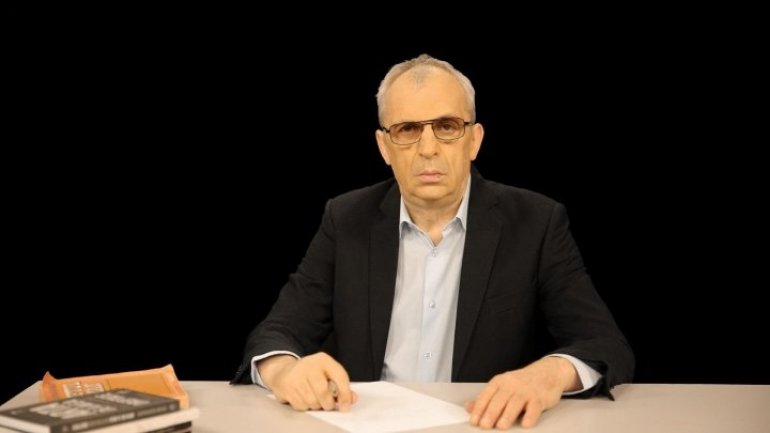 Participants in protests organized yesterday by PPDA and PAS insulted Publika TV and Canal 2 reporters who came to reflect the events.

Journalist Petru Bogatu says the situation is a revolting one, and those who have to promote civic culture are also the leaders of the political parties.

"Political parties are precisely those institutions that should pursue the political culture of supporters, citizens of the Republic of Moldova. We must learn to live in a democratic country," said journalist Petru Bogatu.

Asked by Publika TV, Zinaida Gheaţa, the jurist of the Independent Journalism Center, declined to comment on the incidents.

She said the people who insulted Publika TV and Channel 2 reporters can not be criticized, because they are natural people who have done nothing but expressing their point of view.